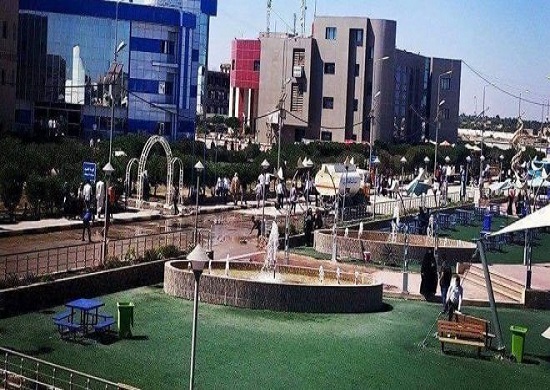 Al-Muthanna University is focused from the first day on making the world and our community a better place through education, innovation and research. Our ( 658 ) faculty members are actively engaged in research, participating in the international conferences, editing and reviewing research in the international journals, supervising graduate students ,authoring books, and making patents. During recent years, many achievements have been made. read more.. 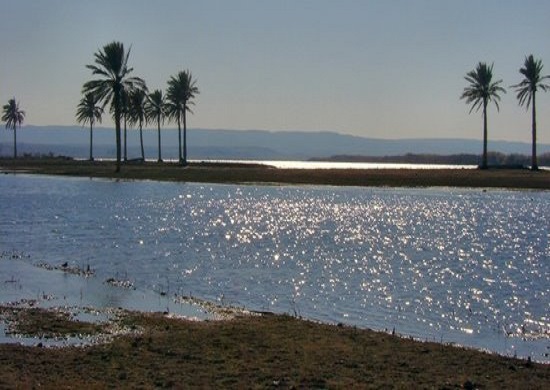 There are three centers at Al-Almutanna University that provide a variety of services to the university and the public. They include the following: the center of the continues education, the computer center, and the Center of Al-Samawah Desert and Lake Sawah Studies. The continuous education center organizes several training courses and seminars which are offered to our employees and to the public. The computer center is responsible for providing the technological support to all the university department and divisions. The Center of Al-Samawah Desert and Lake Sawah Studies established at 2008 to develop the scientific knowledge and the scientific expertise regarding the desert of Al-Samawah and Sawah Lake.

The ministry of higher education in Iraq ranks the Iraqi universities each year based on several criteria and standards. These standards are used to measure the efficiency and the quality of the Iraqi universities and colleges. The ranking is based on aspects such as: the infrastructure and service, teaching and learning, quality assurance and accreditation, scientific research, and scientific activities. At the last ranking, Al-Muthanna University has been ranked as the eighth in the institutional performance ranking. At the scientific departments’ performance ranking, we achieved the fifth place while we achieved the twentieth place at the humanities departments’ performance ranking among the 35 Iraqi government universities.

Being at the international ranking is one of the most important strategic objectives in the university’s plan. We are eager and working with alacrity in order to be ranked at many international ranking such as QS, Shanghai, Green Metric, URAP, RUR, THE, and the Scimago Institutional Ranking. At the Webometrics ranking, Al-Muthanna University has been ranked at the 36th place among all the 100 Iraqi universities and colleges (government universities and private universities).

The role of universities is not limited by providing the scientific and research services, but also it includes paying attention to their employees in an effort to provide an ideal atmosphere that enables the staff, faculty member and the student to conduct their activities smoothly and ideally.

Universities work for providing the best health services to its members. Al-Muthanna University has been interested since its foundation in providing many services to the administrative staff and faculty members especially in the scientific, cultural and sports. As well as, the university has been keen since its first day to provide health services to its administrative staff and faculty members and also to the people of the province, as in the medical clinics at the Faculty of Dentistry. Read more

Our Vision: Al-Muthanna University aspires to be a comprehensive educational edifice that provides a distinct educational service. We are ambitions to establish productive community partnerships and excellent research and academic studies that benefit the future of Al-Muthanna province and our county, Iraq.

1. Providing distinguished higher education in accordance with the international standards that integrates with the labor market and its requirements to qualify high quality graduates with distinct scientific, educational and ethical skills.

2. Striving to keep pace with the scientific development in order to create a competent specialized generation..

3. Focusing on the authentic scientific research and its ethics and producing research that serves the strategic plans of Iraq and achieves excellence for the University globally.

4. Focusing on the authenticity and quality in education using a distinct faculty members and staff. 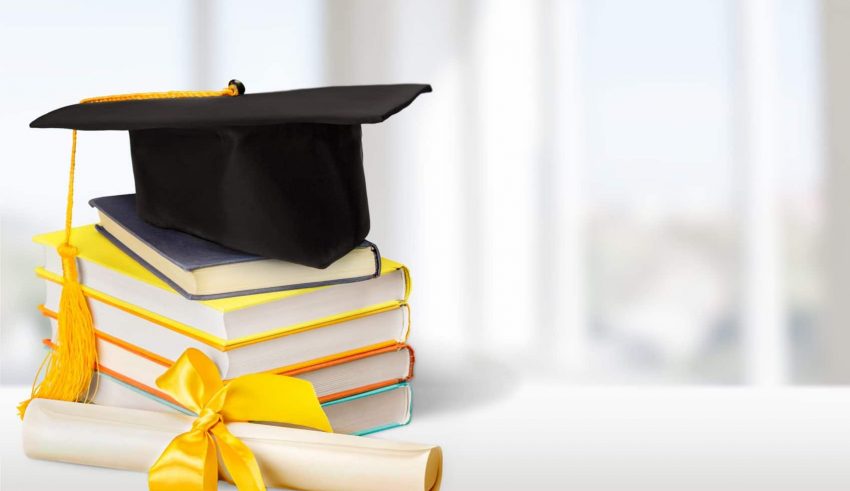 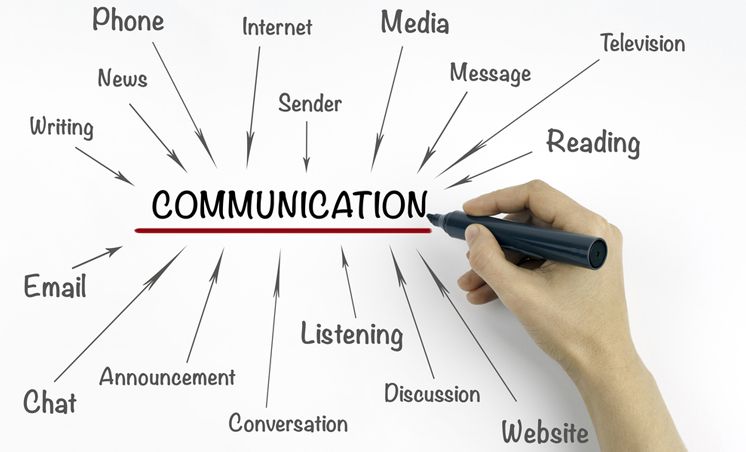 Al Muthanna University to be the third University in Iraq to open its English Language Teaching and Learning Centre in October.

In order to meet the Iraqi employers demand by improving the English language ability, MU is preparing to set up a new facility specifically for […]
Do you like it?0
0 Read more

A 50000 dollars grant, funded by IREX, is used to establish a new international collaboration with Vanguard University. The grant was received based on a […]
Do you like it?0
0 Read more

About the Chancellor Office

At Al-Muthanna University, we focus on providing public services to all the people of Al-Muthanna province as well as providing the scientific material to the students and the researchers. At the top of these tasks is the services provided by the consultative clinics in the medical-related colleges which include five faculties: medicine, dentistry, pharmacy, nursing, and veterinary medicine. Hundreds of students from different parts of Iraq are taught by a distinguished group of teachers. These colleges offer a wide range of services to the public and are open daily to help those in need. more

Al-Muthanna University administration strives to provide the best educational experience and educational environment to the students. Our ultimate goal is graduating successful students who can build and enrich our society. In order to reach this goal, we must provide all the necessary students' needs. One of our important obligations is providing an excellent accommodation to our students. more

At Al-Muthanna University, we are not limited to our role as an educational institution affiliated to the Ministry of Higher Education and Scientific Research in Iraq which provides scientific knowledge to the students. We are eager to be a cultural institution and intellectual lighthouse that contribute in building the perceptions and personalities of our members. It is well known that the extracurricular activities are one of the most important activities that educational institutions are keen to provide to their students. more

Housing is one of the most important issues in human life, as it is an indispensable necessity which cannot be postponed. Over the past decades, Iraq has suffered from suffocating housing crises that have negatively affected the lives of many citizens. The issue of providing housing services to the university's employees and faculty staff was one of the first questions put on the table when the establishment of the university has started. more